There come these moments from time to time when I find myself stepping out of my body and looking at what I’m doing as I am shooting and saying to myself: “I can’t believe I get to do this…” This is truly one of those moments for me.

I was contacted by Kevin, a young man who wished to propose to his girlfriend, Nicole. He wanted to have a photographer be there to capture the proposal, as it happened. I had been dying to do one of these, so of course I said yes! Over the course of the next couple days, we came up with a plan. It was pretty intense, and honestly, kinda exciting! I felt like a secret agent!

First, they were to go see a movie, and then I would arrive nearby, where I would wait outside of the UBurger in Boston, one of their favorite places to get a milkshake. I would sit outside and wait for them to leave… 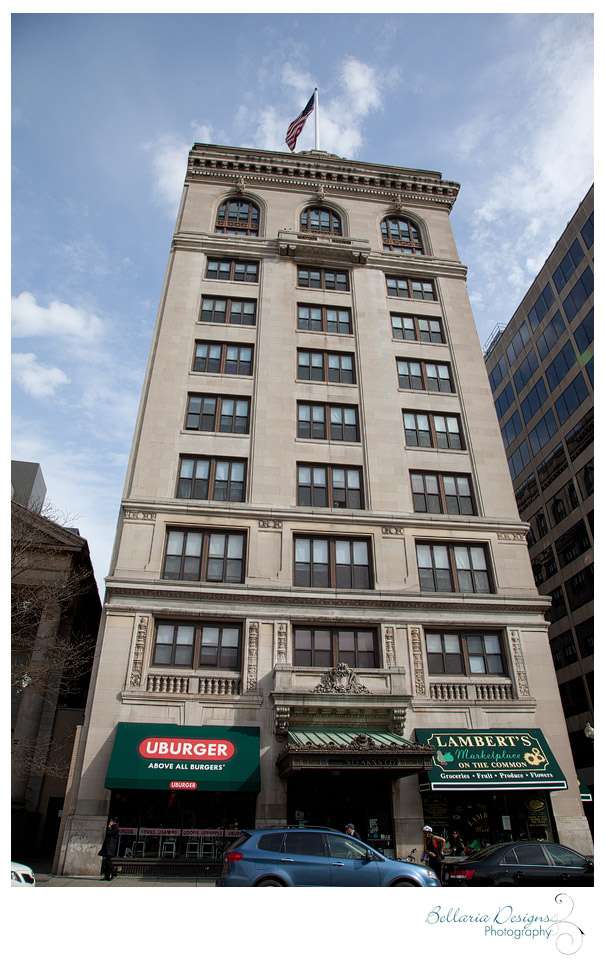 and then follow them through Boston Common, and into the Public Gardens 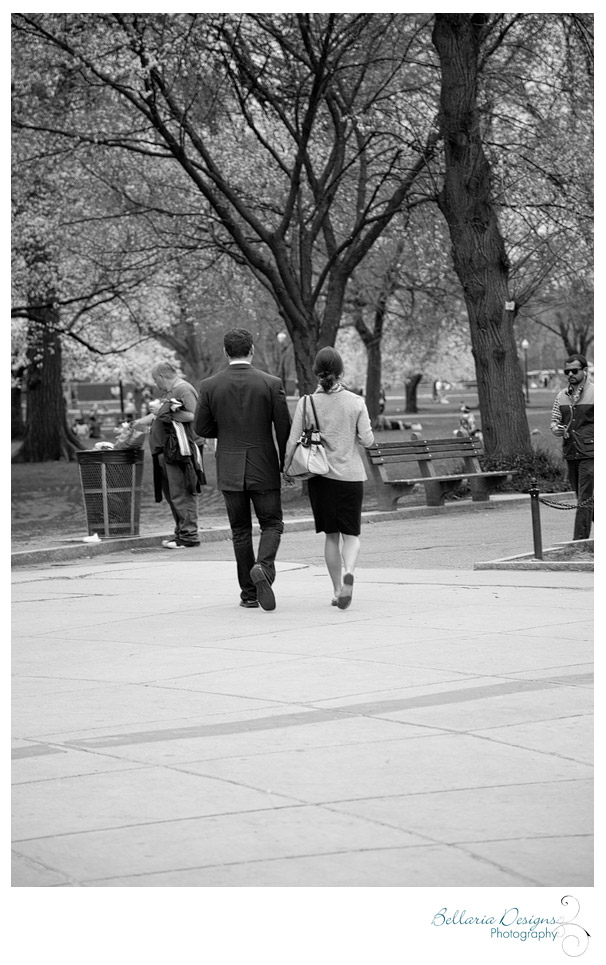 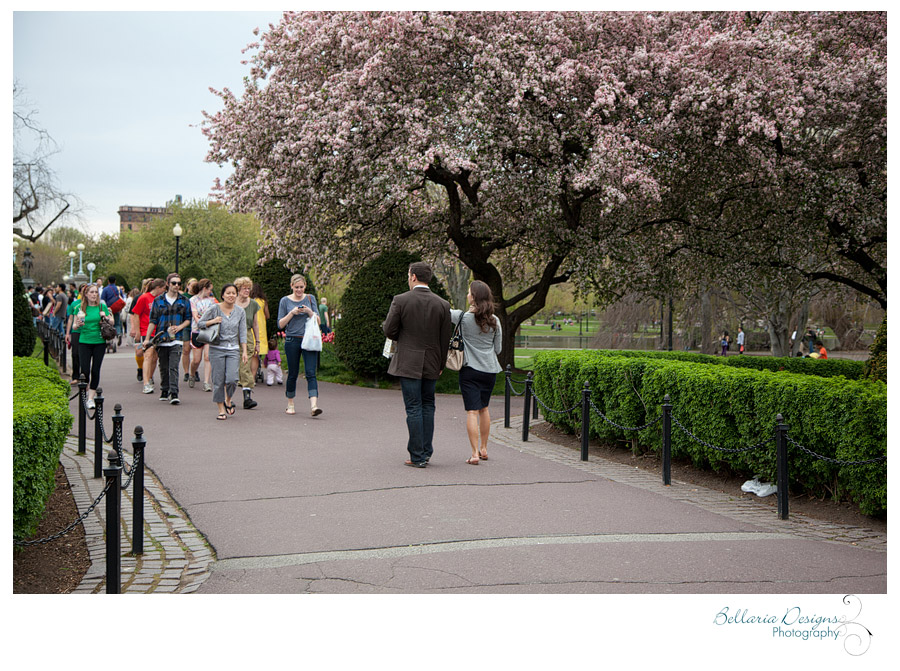 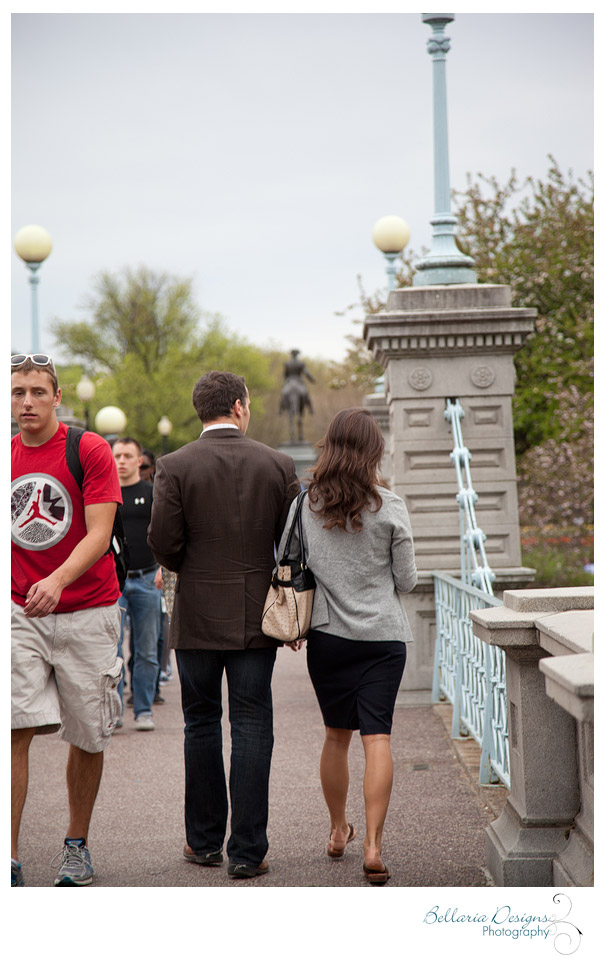 to a spot which Nicole loved. But before things could get underway, Nicole graciously stopped and took some photos of a group of young ladies who had gathered in the Gardens. So sweet! 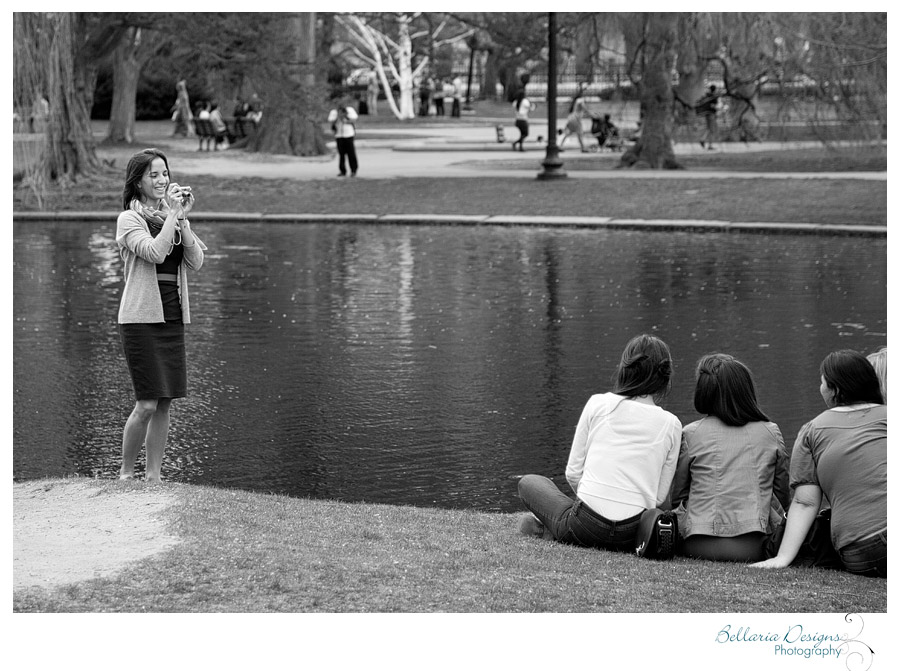 The whole time I am nearby, unknown to Nicole, eagerly anticipating the moment! As this day was also their anniversary, Kevin had wisely also brought along a lovely necklace for her as an anniversary gift, so she wouldn’t suspect anything. 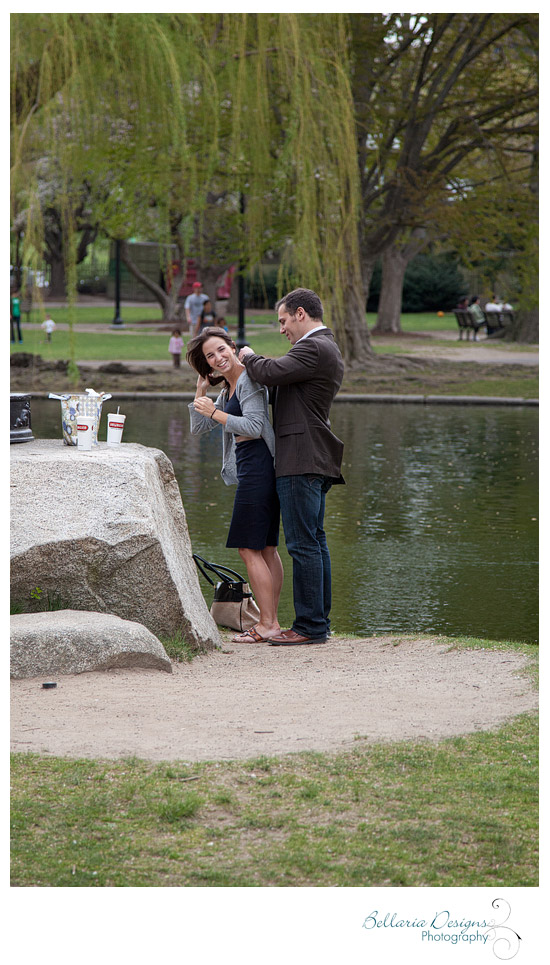 At this point, I was ready, and I’m sure Kevin was ready, but Mother Nature had other plans! Just when it looked like it was about to happen, a breeze blew through, sending their things flying! 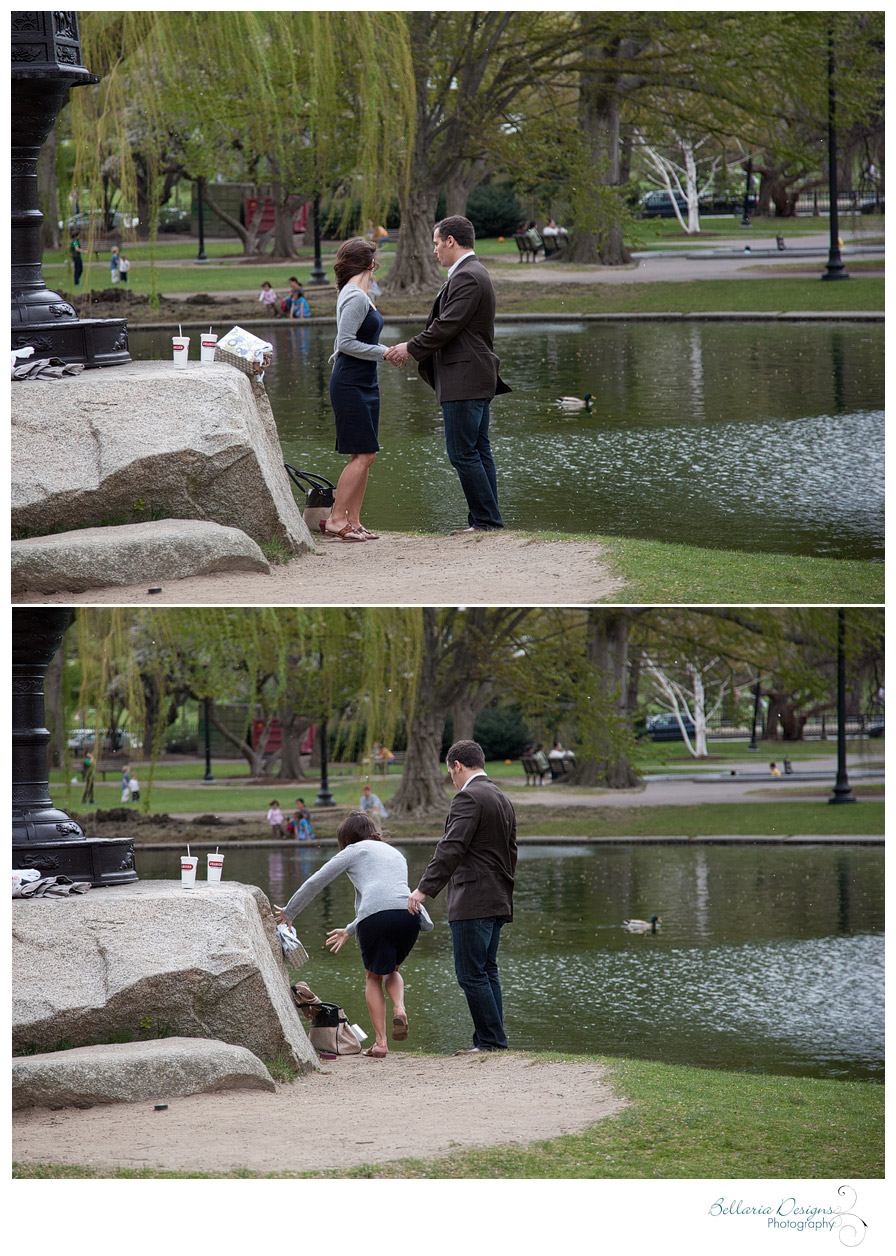 Whew, that was close! Luckily everything was safe, and I knew the moment was upon us… My heart was racing as he got down on one knee…

and presented Nicole with her ring…

Squee!! It was time! What would happen next?? Would she say yes?? 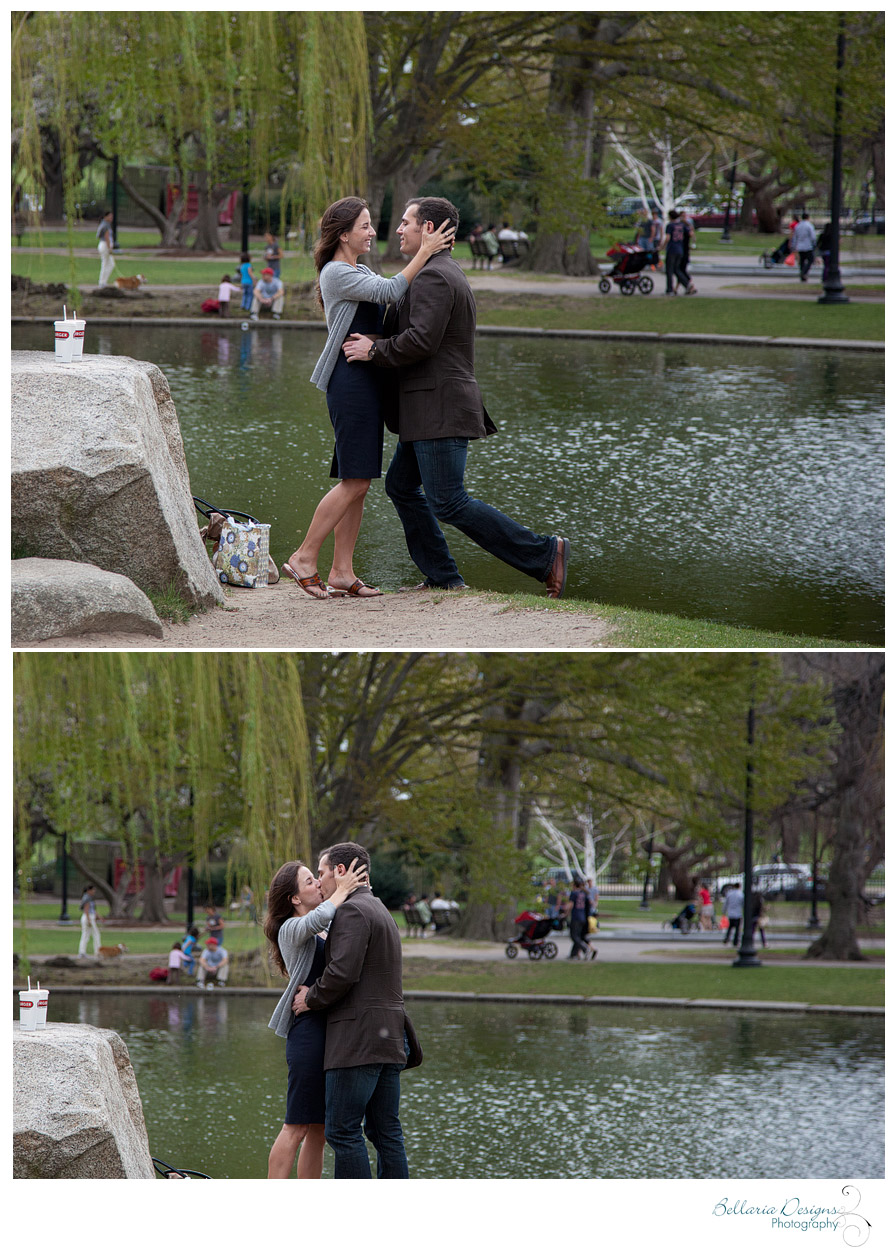 I was so excited, but I hung back until Kevin ushered me over. I was so excited and happy for them, and you could tell they were so happy and in love! And for the next few moments, we shot a few more images to remember this day. 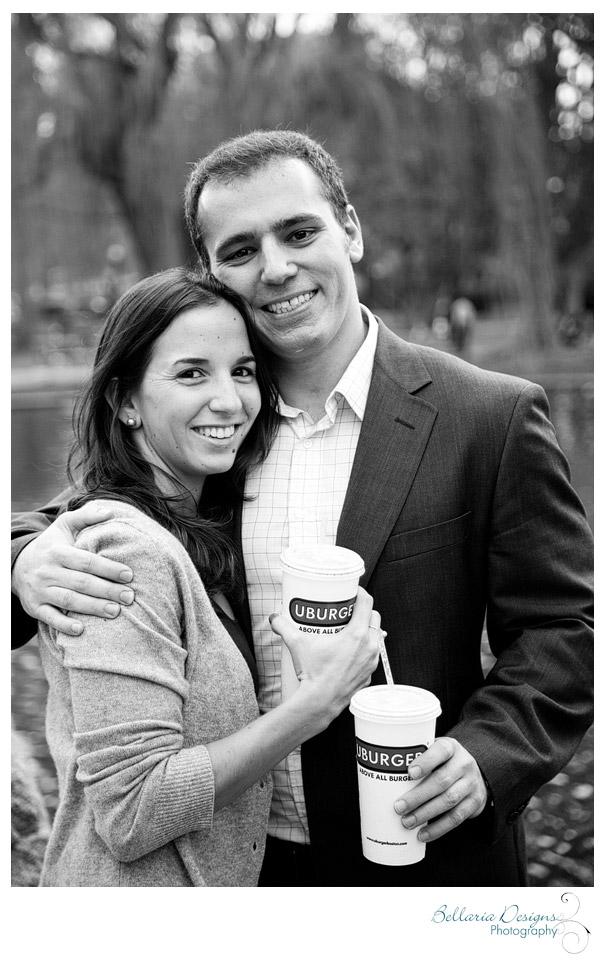 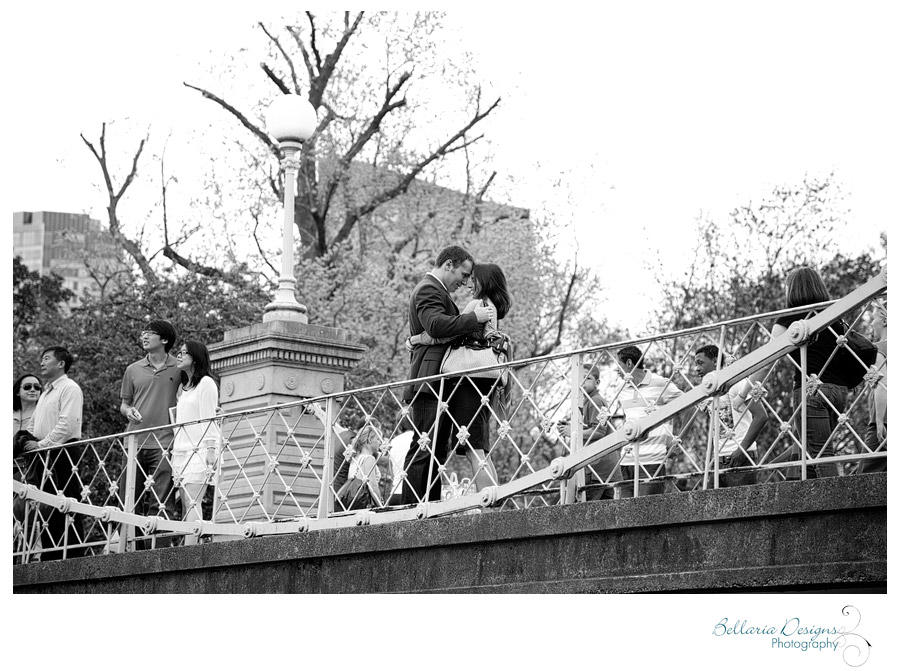 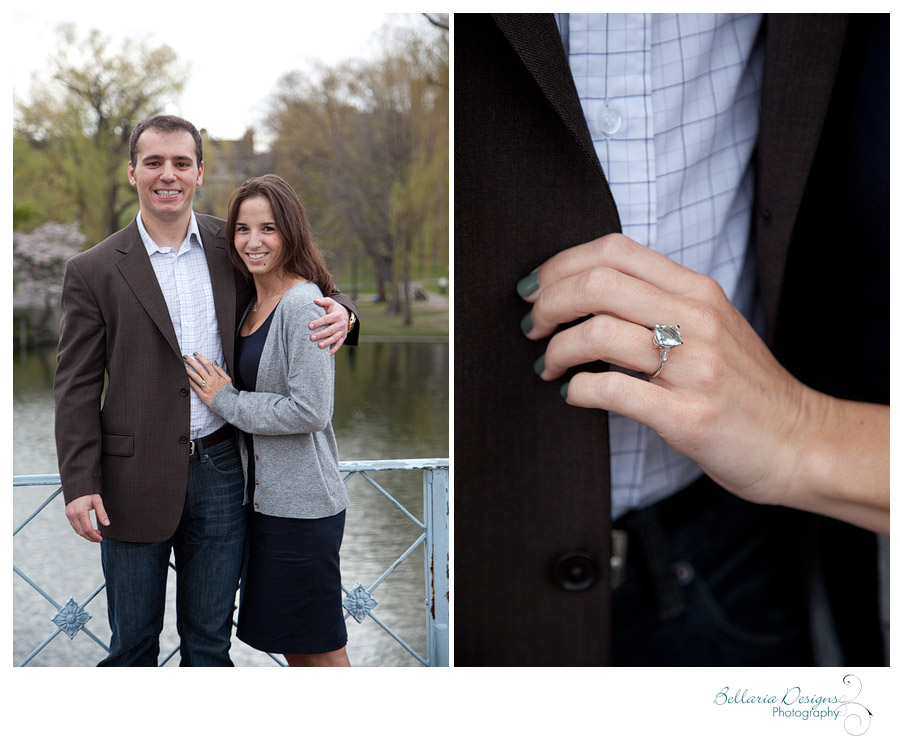 While this is a day I’ll not soon forget, let’s hear a few words from the couple themselves:

How did you meet, and how long have you been dating? – Nicole and Kevin first met two years ago at a party hosted by Kevin’s brother, who is also Nicole’s best friend. A year later, after a lot of hard work from Kevin and a lot of convincing from his little brother, Nicole agreed to date him despite the fact he lived in New Orleans.

How did it come to be that you were to propose, and wanted to have it photographed? – Kevin and Nicole knew they were in love within a month of dating each other, and a few months after that, Nicole saw that a friend had posted proposal photos on facebook and told Kevin that should things ever progress that far, a professional photographer to capture the moment would be absolutely AWESOME! Kevin took the hint!

What did you plan for the day of the proposal, and were these places special to you both? – The day of the proposal was also the day they celebrated their one year anniversary. On one of their first dates, they grabbed milk shakes from a UBurger and Nicole took Kevin to her favorite spot in Boston Commons, a nice rock to sit on overlooking the Duck Pond, so he recreated the date for their anniversary.

Why did you pick this spot for the proposal? – The spot is one of Nicole’s favorite places in Boston, and proposing there helped ensure that it would be kept a surprise.

How surprised was she? Despite knowing that he was planning on proposing, she was still immensely surprised when he dropped to one knee and asked her to marry him. Her hands wouldn’t stop shaking for the photos!

Anything else you’d like to share? – Dawn was absolutely fantastic for the shoot. Despite the fact that Kevin didn’t know the exact spot of the proposal, Dawn was still extremely kind and was willing to wait outside the UBurger for them to walk out and then follow the couple! They are thrilled with the photos she took and are so happy that Dawn was there to help them capture the moment!

Congratulations Kevin and Nicole!!! You are a gorgeous, happy couple, and I am so honored to have been part of such a memorable day! And to all you ladies (or gentlemen) out there reading this, and would love to have this happen for you? Give me a call or shoot me an email. I’ve got you covered! 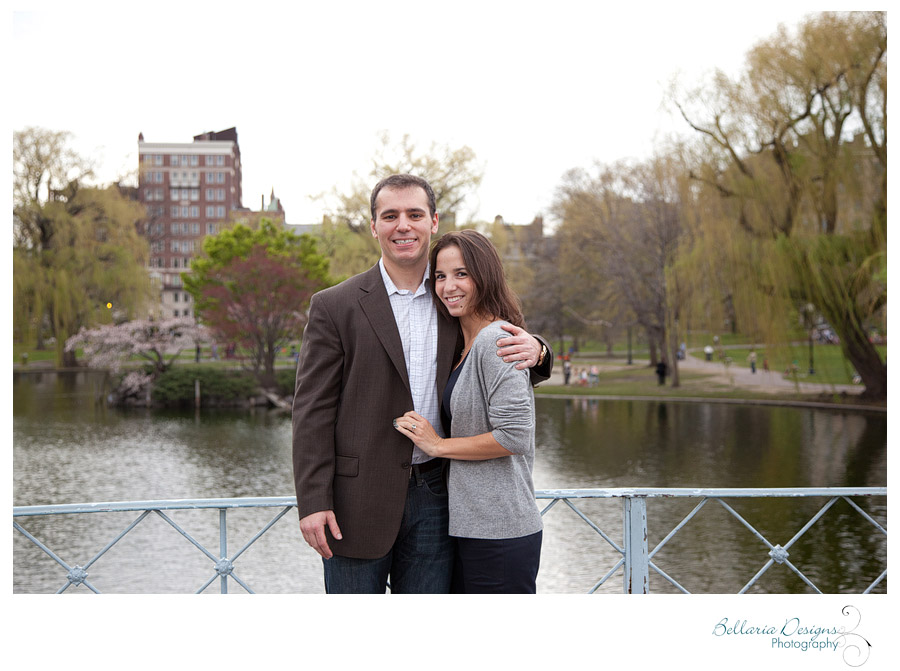